Could It
Be ADHD?

Do you think you might have ADHD? Does your child, sibling, or parent have it? Maybe some of the information here has you wondering, “Could it be…?” Maybe it’s time to find out.

In the teen years, hyperactivity tends to improve; however, teens with ADHD may feel restless and be uncomfortable sitting for long periods.

Extra challenges also come in the form of:

Most teens will show some of these symptoms some of the time. However, in ADHD, the symptoms are more frequent and numerous, causing problems in more than one area of a teen’s life (e.g., at home, in school, at work, and/or socially).

Other Symptoms of ADHD in Teens can include:

ADHD can affect students of any age, including those in college or university.

Post-secondary students with undiagnosed ADHD may have been able to cope in elementary or high school because of the structure and support provided while living at home. However, at this higher level of education, increased freedom, lack of structure, and additional strain on their attention can make it difficult or impossible to succeed.

The symptoms and challenges faced as elementary and high school students may now be further amplified, and may need to be addressed for them to succeed. 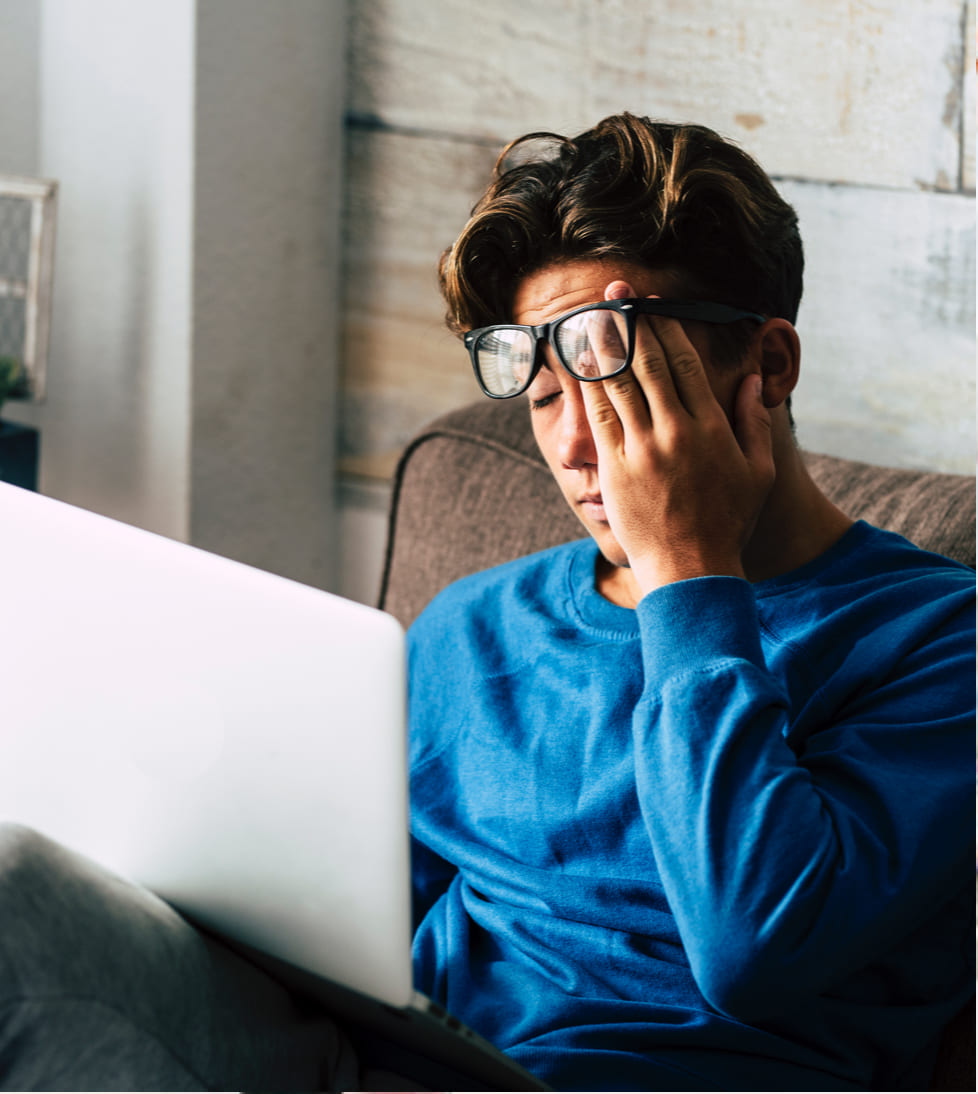 Wondering what happens next when you know that it’s ADHD? Find out more about the different treatment options and support available.

Take steps to make a plan

Coping Strategies for Teens with ADHD (& Their Caregivers)

As teens become more independent and prepare to transition to adulthood, developing good coping strategies for managing their ADHD symptoms is more important than ever.

Need Help Talking to Your Doctor about ADHD?

Are you exploring a possible ADHD diagnosis for yourself or your child? Or have questions about a current ADHD treatment plan? Our Doctor Discussion Guides can help you get the conversation started with your doctor.